Half way through the XX century, four peaceful creatures that came from a ray lived in Hell's Creek mountains, ignored by mankind.

Until the army found in their nest the key to end the soviet threat for good.

For decades, the american people would regret the consecuences of that lousy militar strategy against communism. 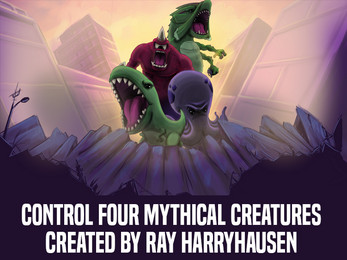 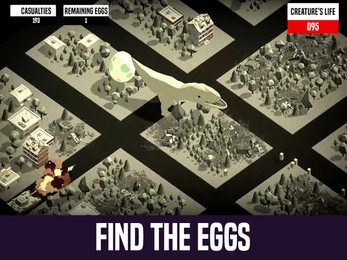 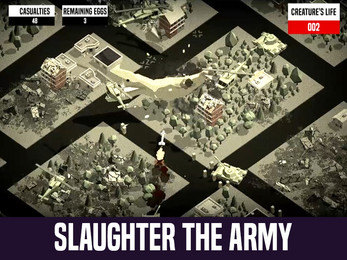 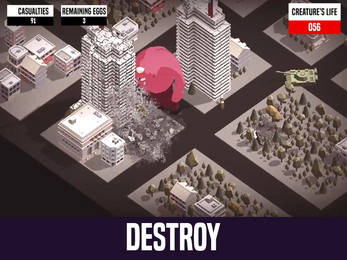 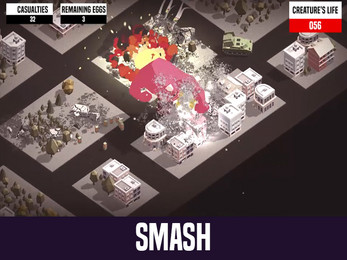 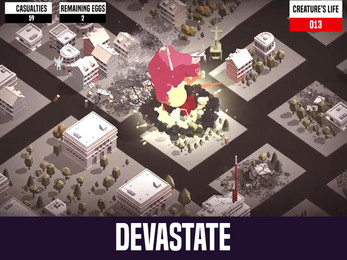